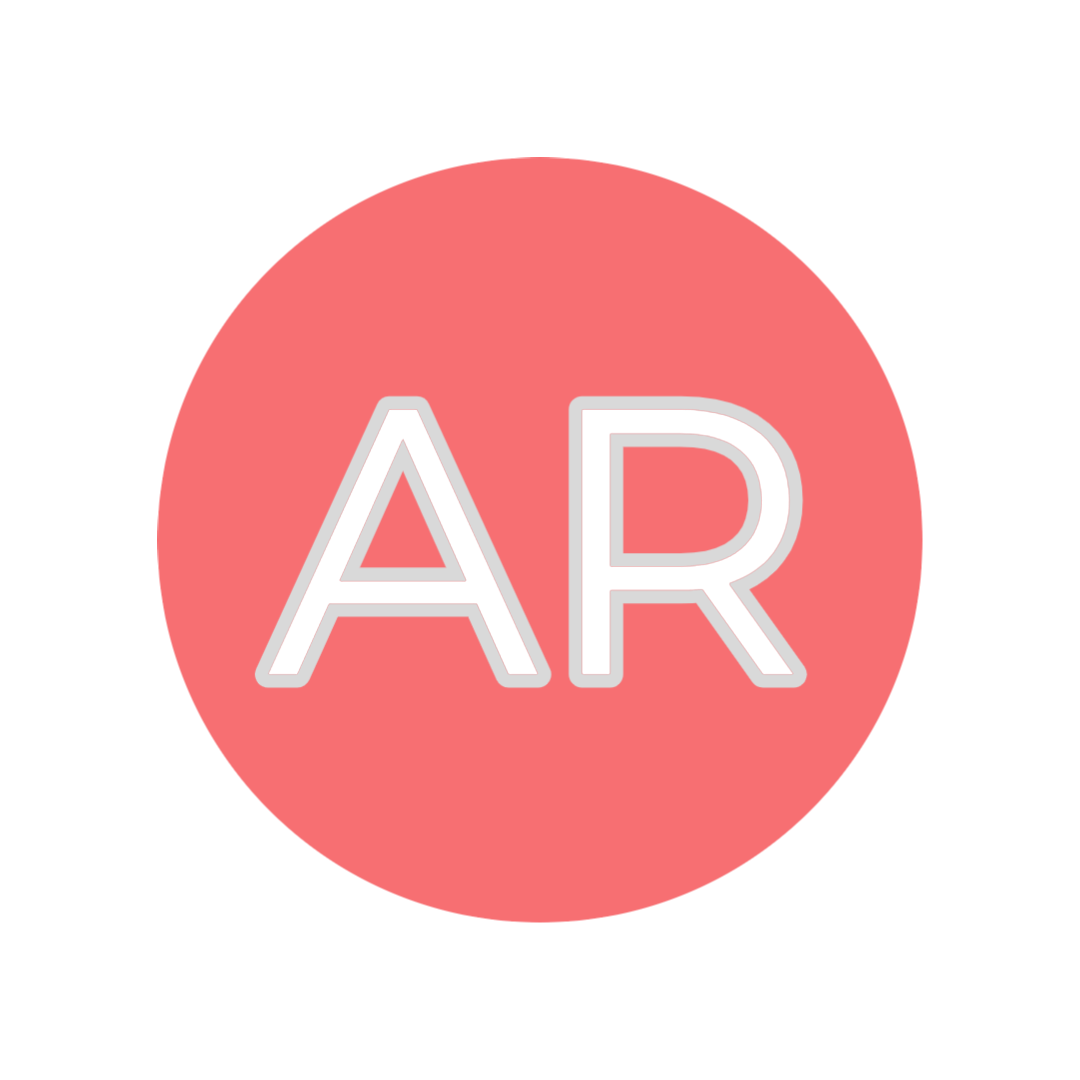 Michael Steinhardt is the author of the book No Bull: My Life In and Out of Markets Which investors prefer to read for long time investment success. The book gives an account of some of the investment strategies that drove Steinhardt’s historic success as a hedge fund manager, including a focus on his skills as … Read more

Most people go through life not really getting any smarter. Why? They simply won’t do the work required. It’s easy to come home, sit on the couch, watch TV, and zone out until bedtime rolls around. But that’s not going to help you get smarter. Sure, you can go into the office the next day … Read more

The Story “As the son grows older, he acquires the father’s business.” That’s how Deepak Parekh, the chairman of HDFC Ltd explained the merger between the 45-year old HDFC Ltd and its 28-year old banking offspring HDFC Bank. And you know what? It’s a nice way of summarizing this merger (apart from the gender reference … Read more 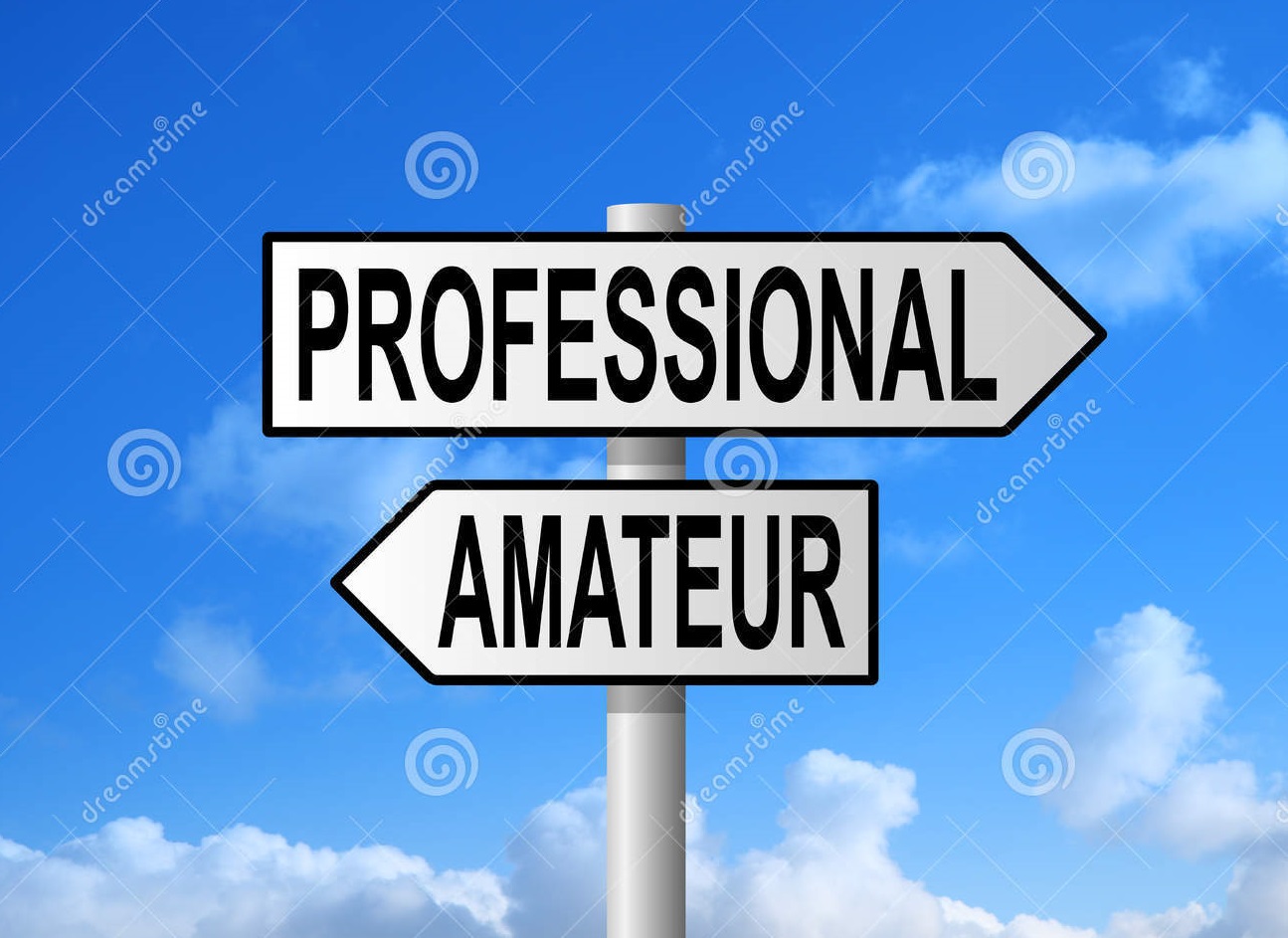 Why is it that some people seem to be hugely successful and do so much, while the vast majority of us struggle to tread water? The answer is complicated and likely multifaceted. One aspect is mindset—specifically, the difference between amateurs and professionals. Most of us are just amateurs. What’s the difference? Actually, there are many … Read more

In The Art of War, Sun Tzu said: “The general who wins a battle makes many calculations in his temple before the battle is fought.”   Those ‘calculations’ are the tools we have available to think better. One of the best questions you can ask is how we can make our mental processes work better. … Read more

I believe the world is changing in big ways that haven’t happened before in our lifetimes but have many times in history, so I knew I needed to study past changes to understand what is happening now and help me to anticipate what is likely to happen. I shared what I learned in my book, … Read more 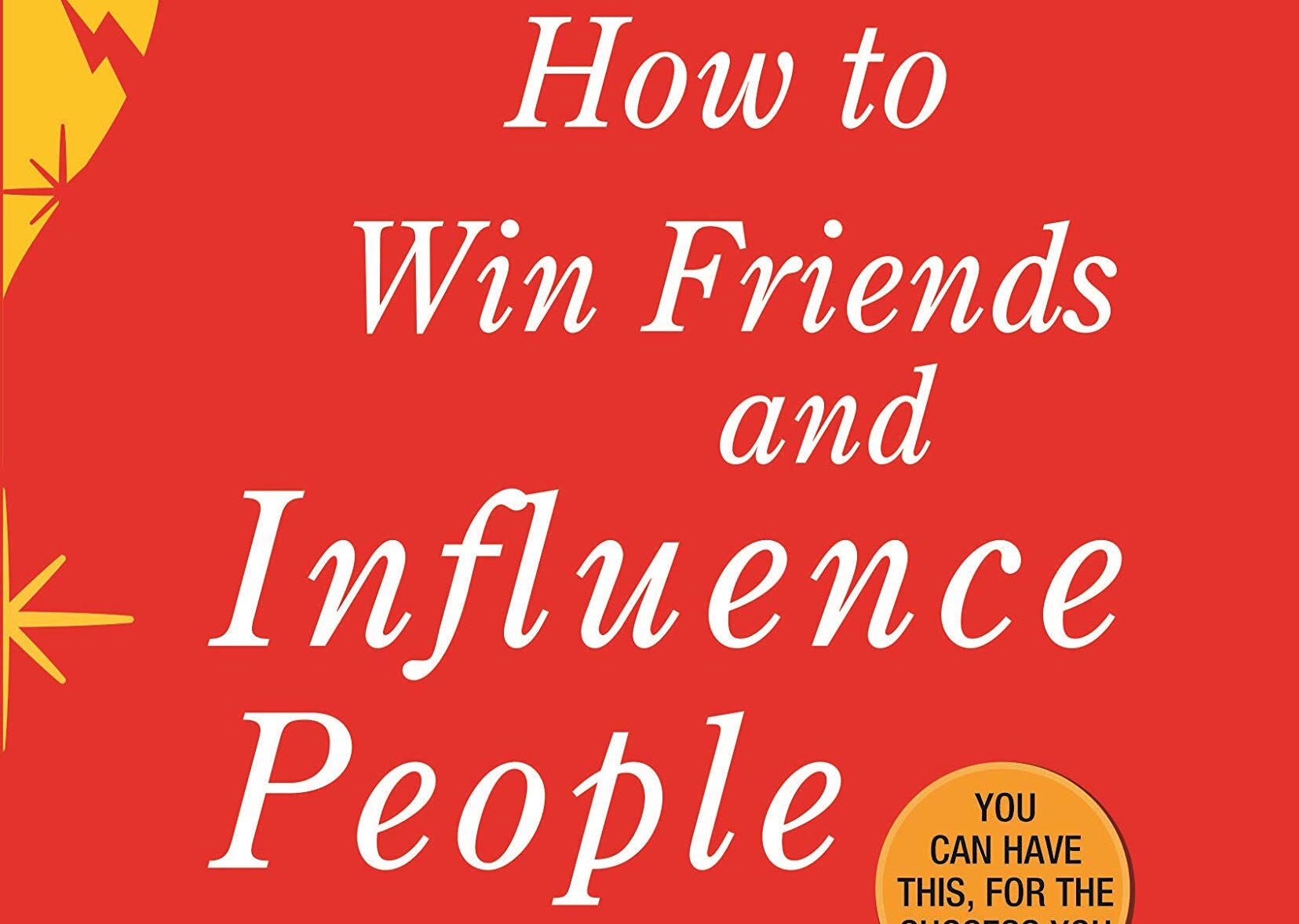 “How to Win Friends and Influence People” is one of the most popular self-improvement books ever written. Over 15 million copies sold and to this day people swear by the book. We swear by it. We’ve translated many of the principles in the book to help create an inbound lead generation system that consistently doubles our clients leads … Read more 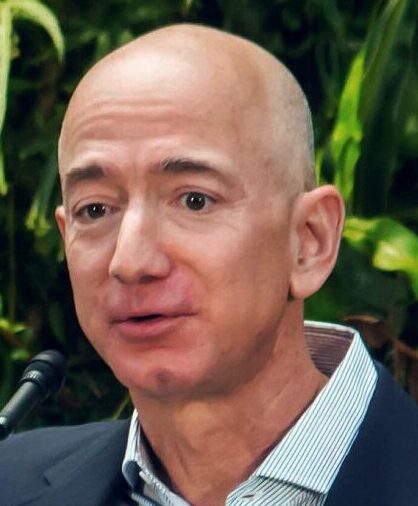 Since founding Amazon in 1994, CEO Jeff Bezos has run his company according to an unconventional set of core principles: don’t worry about competitors, don’t worry about making money for shareholders, and don’t worry about the short term. Focus on the customers, and everything else will fall into place. Since 1997, Amazon’s stock price has risen from … Read more 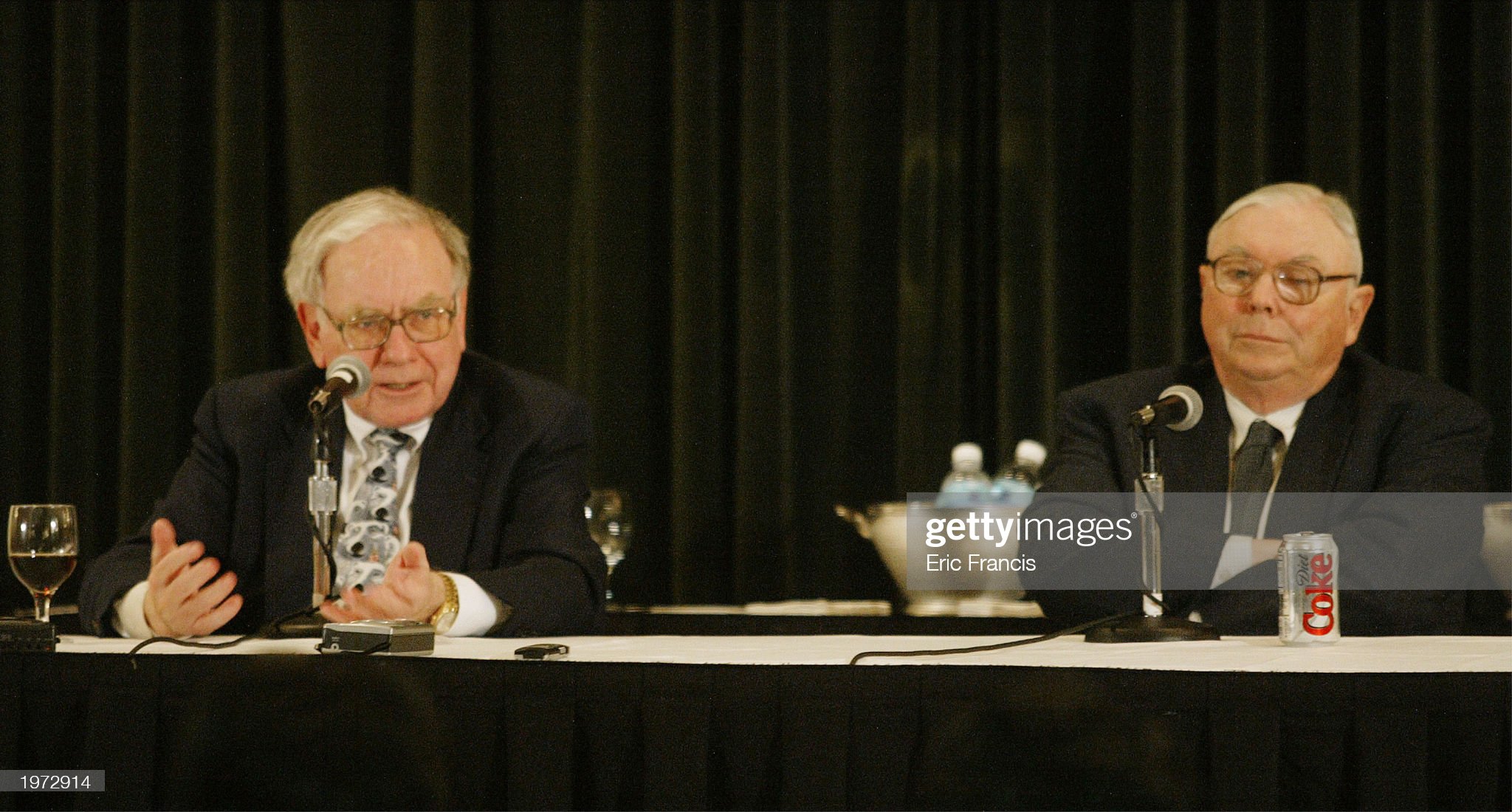 1.     Buffett took his “retirement fund” of $174,000 and decided to start his own investment business. Two decades later, he was a billionaire. The result is an eminently quotable collection of homespun investing wisdom: · “Price is what you pay, value is what you get.” (2008) · “For investors as a whole, returns decrease as motion increases.” (2005) · “Be fearful when others are … Read more